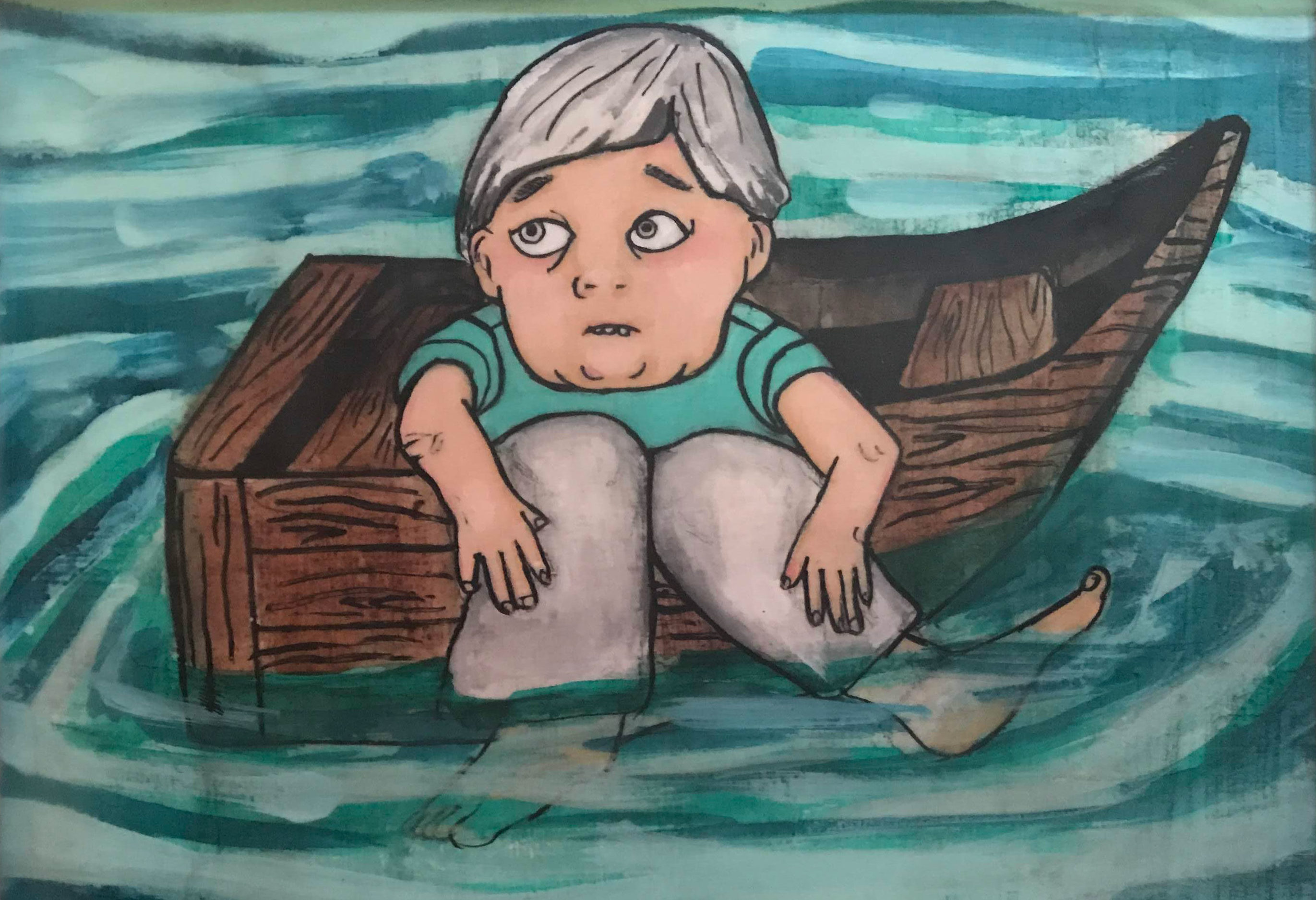 angelo gianni is a multi-instrumentalist and songwriter who makes recordings in a bunker under his driveway. He performed previously in alt rock outfit Treadmill Trackstar.

As far as we can remember the first incarnation of Treadmill Trackstar occurred in 1992.  We got some lucky regional radio play with our first indie record Excessive Use of the Passive Voice which came out in 1994.  We spent the next few years endlessly touring the country garnishing a loyal grassroots following through good old hard work. It was fun.

The touring came to a climax in the summer of 1997 when Treadmill was lucky enough to hit the summer festival circuit with the likes of Beck, Moby, Garbage, Iggy Pop, Four Non Blondes, and more –  and had the chance to perform for huge crowds beyond our wildest dreams.

All this hard work paid off in 1997 when Treadmill Trackstar was signed to the Atlantic Records imprint label Breaking Records. After a valiant stab at rock and roll fame, we were dropped a year later as part of a typical Band/Record Company story that you’ve already heard a million times. Boring to go through – boring to talk about.

The band attempted to go on, but the diligent work ethic that had worked so well also took a toll on band members who decided to jump off the Treadmill in 1998 to pursue other interests.

Fast forward to 2007. A group of promoters contacted the ex-members of Treadmill Trackstar about getting back together to perform at a charity concert celebrating the legendary Columbia music venue, Rockafella’s. After much gnashing of teeth – we somehow made it onto the stage to perform to an amazing crowd where we realized something that we had forgotten – music can be fun.

The band made 4 fan funded records over the next several years.

The band performed their final show and released the final EP Everything Turned Out Right in 2017.